Home » Win the Fight Against Cellulite! 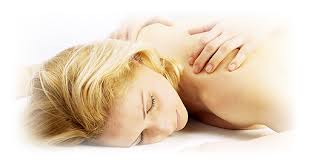 The summer is close, so we need to talk about fighting cellulite now. if you need a body that is envied, you will need to fight cellulite right now!

50 years ago, cellulite was present, but it was not a tragedy like it is considered today. First, the number of women suffering from cellulite problems is bigger now, and second, women like to expose their bodies on beaches, at the pool, or even for formal events. This is why cellulite has become an important matter for many women. 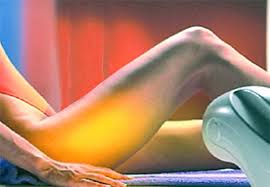 The appearance of the mini skirts and minuscule bathing costumes obliged women to expose areas that are generally affected by cellulite. From here, the preoccupation of women for those areas of the body appeared.

Why does the cellulite appear?

Cellulite is mostly present for women, but there are also men that suffer from this problem. this is why specialists came up with the conclusion that we are talking about hormonal problems. the estrogen, which is a feminine hormone, is responsible for the appearance and developing of different forms of cellulite.

Besides the hormonal factors, the lifestyle is another aspect that is responsible for the appearance of this unwanted phenomenon. Processed aliments, which are the base of modern alimentation, contain additives that are true toxins for the organism, and this is why they are considered caloric bombs, which eventually leads to the growth of the watery tissue.

The walls of the watery cells are extremely flexible, and the cells expand more than normal. This brings the “orange peel” aspect of the body, which is not liked by women. 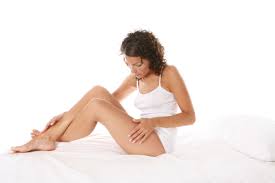 A sedentary life is another determining factor. Lack of physical activity contributes to the deposal of fats, and it slows down the elimination of toxins. The genetic factors are also important, and usually, cellulite affects mothers and daughters in the same way.

The cellulite is built along the years because of the unhealthy life. As you can’t eliminate in one day something that was deposed in years, you must be patient and perseverant. As cellulite appeared because of inactivity and bad eating, the most important remedies are exercising and changing eating habits. radical change of lifestyle, massage and anti-cellulite packing would not only help you to get rid of those problems, but also to have great effects over the entire organism.

The seafood pasta is really efficient, and it is used by specialists for packing. If you don’t want to attend a massage saloon, you can buy and apply this pasta at home.

Scar Free Skin In 8 Ways!
Selecting The Right Foundation For Skin!
To Top