Home » What is The Marriage Age For Men? 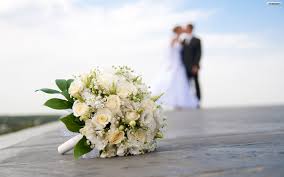 The number of divorces is growing, but many men remain unconvinced to take the big step. The age for which men think about marriage is an important factor, and the decision of getting to the altar is influenced by many aspects.

When you found the right man that you want to spend the rest of your life with, or at least the next years, it is difficult to accept that he loves you, but that he is not thrilled about the idea of a marriage. Many times, it is worth it to wait, and this decision can be difficult. 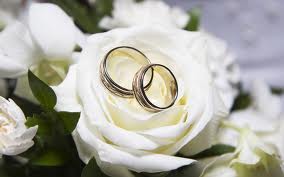 Between being married or bachelor

Many women got through the frustration of seeing an ex-boyfriend that they loved getting married with another woman. Life is like in movies sometimes, and you can waste years by waiting for the “right” guy. During this time, many men will get through your life, and you will reject the most of them because one reason or the other.

The bachelor life is a dream for many men, but the decision to get married can appear anytime. There are some hints that would help women to determine if they are waiting for nothing or not.

Which is the marriage age for men?

The decision of getting married is established by men considering many aspects, but the most important of them are connected with education and career. Studies show that the majority of men that finished only high school want to get married around the age of 23-24 years, while for men with superior education; this wish might appear around the age of 26-27. However, some men don’t even think about taking this step until they are 33-34 years old. After this age, the chances for a marriage start to be reduced, and they start to get used with the fact that they won’t find a woman that they really like.

The majority of college-graduated men consider that the best time to get married is the age 29-33, considering the progress that they have made in their careers during this period. 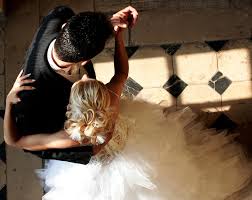 Of course, there are also exceptions, such as men that are ready to take responsibilities since their early twenty’s, while others find the woman of their dreams after 40 years old. If your boyfriend says “it is not the time”, try to establish a horizon and a period of waiting, because later, it might be harder to take a decision.

Plan Your Bridal Gown!
Being A Bride!
To Top