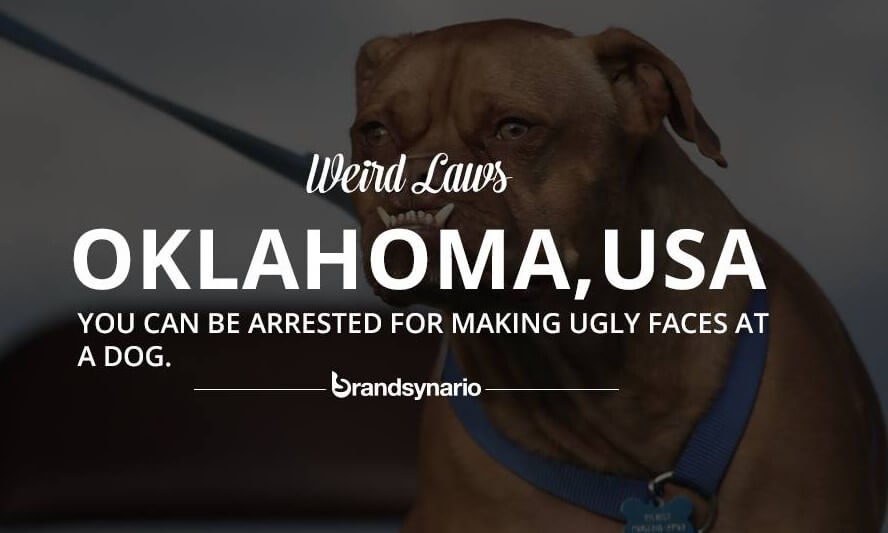 Talking about laws one can think about rules and limitation to restrict people and limiting their undue acts, to make a more stable and movable state. But not all laws are logical at times to us and this has its own share of reason to it. But one can be pretty sure that there are many weird laws across this planet and the list is very interesting. Before talking about these weird laws we need to know why such weird laws still exist in this modern day world, the answer to it is a bit straight forward yet a bit weird as well.  Such weird laws are still part of us due to that fact that many of us still have extreme and unusual tastes and habits that such weird laws are still here but on the other side of it such laws are made in fear that such weird thing can take place and one should be prepared to counter it from legal side of it.

When we talk about these weird laws we shouldn’t be surprised if we mostly concentrate on the whole of Europe and United sates of America, this is linked to their weird taste and unique ways to live and experience their lives.  Firstly talking about USA we should know that we are talking about a huge and a very diverse state where one can find people from all parts of the world with all kinds of taste and habits. This mega country also have many states within it and each one having its own part of history and culture, and this also leads to many different kinds of laws in each of these states.

For example in few states it is illegal to sell your own eyeballs, sounding weird, but it has its own share of reasons linked to it. 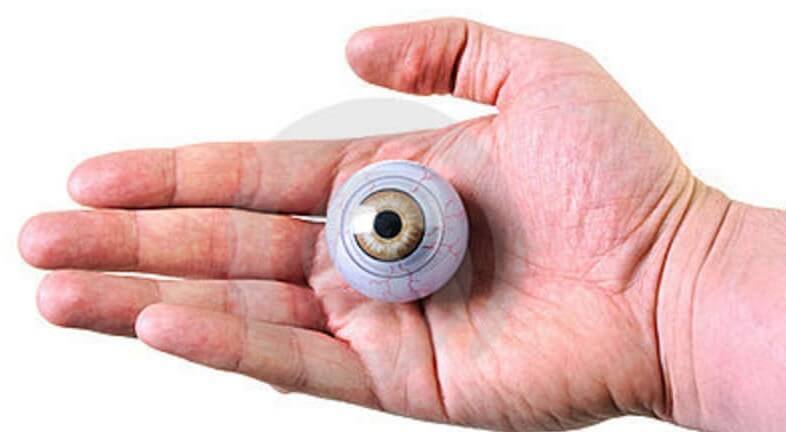 Weirder is the way there are many laws which are restricted to certain days of the week, especially Sunday. Like selling both toothpaste and a toothbrush on Sunday is illegal in few states 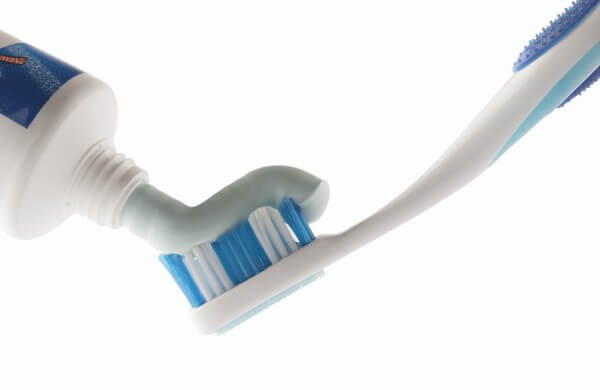 while buying any kind of meat on Sundays is illegal in the capital Washington. 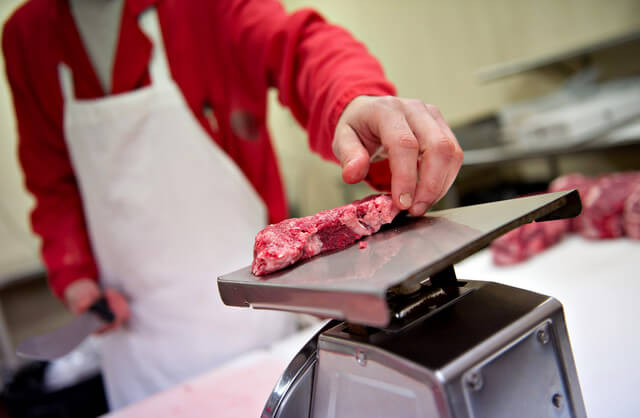 Such laws sounds total madness to many of us but all of these weird laws are made for a certain reason arising from a weird happenings which one may be able to never think off.

Moving on, we should feel happy and internally relax after feeding an animal or a bird on our way to some place or a walk but there is a law to deprive you from having such a feeling, because it is illegal to feed pigeons in San Francisco.

To make thing weirder let’s move on to Europe where they have also a fair share of weird laws. Like we have certain laws for specific days in USA we also have same weird laws here in Europe too.

Like on Sundays in Switzerland it is totally illegal to wash their cars. 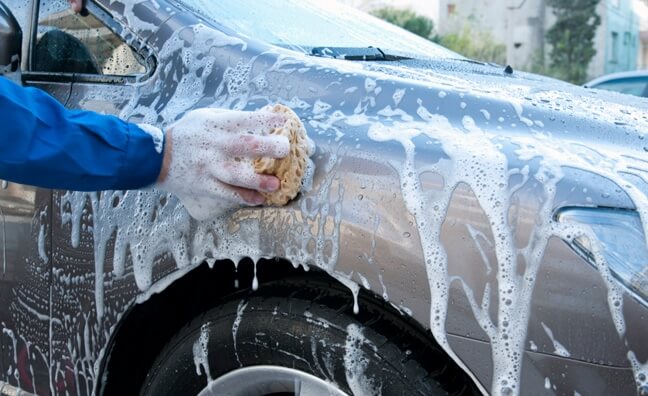 And in Germany on Sunday it is totally illegal to drill or to do any kind of activity which makes loud sound or disturbs any neighbor, this law was passed to make Sunday more family related and leisure activities can be enjoyed. 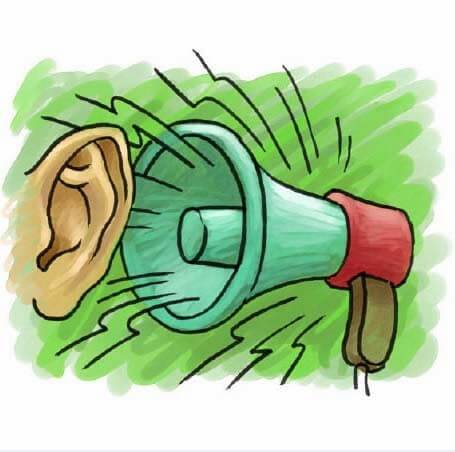 Here in Europe one should not feel free after being drunk and high because there are many laws which can put you in serious trouble. For example in Scotland if found drunk and in possession of a cow you are bound to be in jail, and in Germany you cannot simply be drunk and riding a bicycle on the streets. 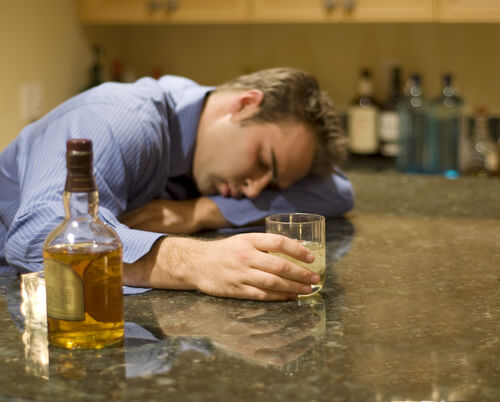 There are much more shocking laws which you will amazed to know, i will explain more in my next post.