Home » The use of raw milk can be dangerous 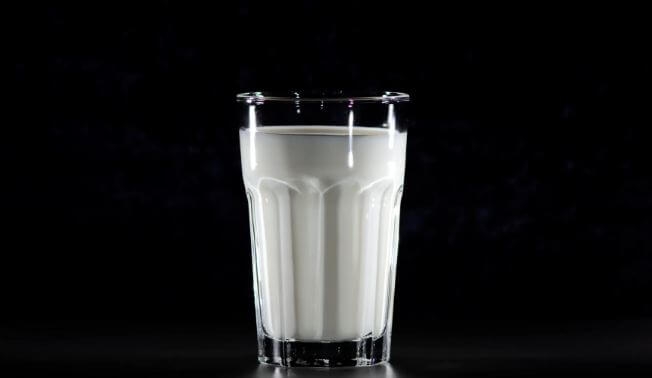 A study by nutritionists has revealed that raw milk should not be used as it can be dangerous to health.

According to media reports, American nutritionists, after analyzing thousands of samples of commonly available milk, have discovered that raw milk contains high levels of antibiotic-resistant genes, so after boiling the milk thoroughly It must be used.

According to a study published in the latest issue of a research journal, the study collected 2,034 samples of milk from different markets in five US states that were either completely raw or contaminated with three different methods. Was cleaned of harmful ingredients.

This has been shown in a previous study, but the current study has also shown an increase in the number of germs, which is a matter of concern.

This study recalls the old adage of the elders that “milk should always be boiled well.”

Numerous benefits of cauliflower
To Top