Home » The Olsen Twins Used To Look Like Duplicate 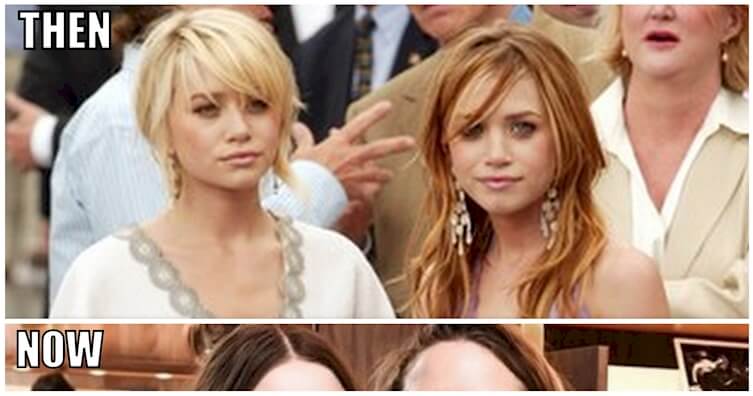 All those who have been a fan of these twin legends, the Olsen sisters, will find it fascinating to know that the twins have always been a part of the big screen since they were six years old till now. Many child stars rarely ever make it big in Hollywood; falling along the way or just finding other inspirations, many child stars never morph into adult stars who enhance their child star personalities on the same platform but in a different way in Hollywood.

These are there child hood pictures 🙂 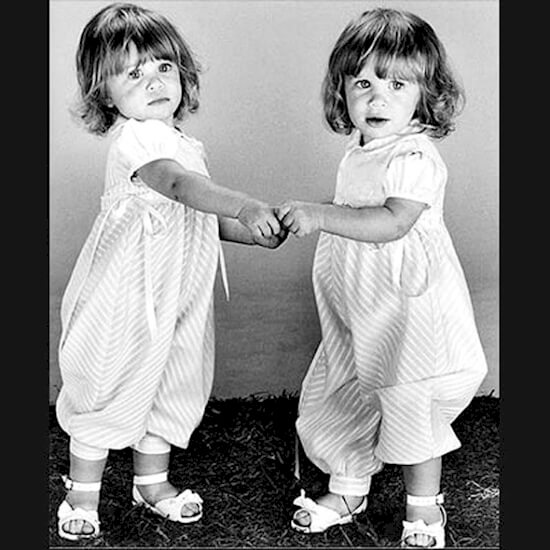 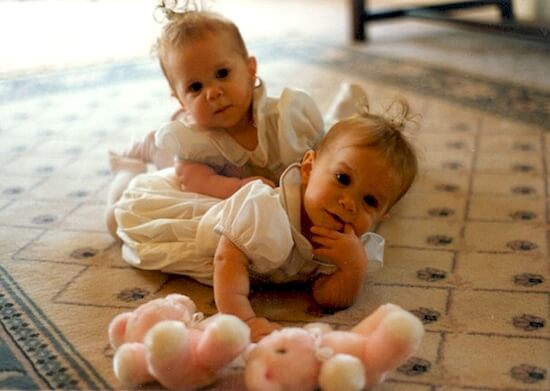 But there are exceptions and Mary Kate Olsen and Ashley Fuller Olsen are exemplar of these. Now under the record label of Light-year Entertainment, the Olsen twins, Mary Kate and Ashley Fuller Olsen are American actresses and fashion designers. When they were as old as six months, the Olsen twins made their debut on the ABC family sitcom Full House in which they were cast as Michelle Tanner. The television show tells the story of Danny Tanner who is left to deal with two roommates after his wife dies: his brother-in-law, Jesse and his stand-up comic friend, Joey. Together with the two roommates, San Francisco sportscaster, Danny raises his three daughters: D.J, Stephanie and Michelle. With their adorable characters, they had already become the most liked toddlers of America and as the show rose to prominence so did the popularity of the Olsen Twins. Very few children can say that they were already reaching for the stars the moment they were six months old and by the time they started primary school, they had already launched their first album! Mary Kate and Ashley Fuller Olsen were all set to reach new heights even before they had reached 5 feet as they launched “Brother for Sale” in 1992 under the label of Zoom Express. When the Full House series came to an end, the Olsen twins set their sights on new adventures. After starring in their first film “To Grandmothers House We Go”, they starred in their first major motion picture It Takes Two alongside Steve Guttenberg and Kirstie Alley. However, later years did not prove as fruitful as the earlier ones and the Olsen twins abandoned the filmmaking industry in 2004 after unsuccessful films like The Challenge, So Little Time and New York minute. But before leaving the film industry, the Olsen twins had already set sights on a new inspiration, one that would eventually take them a long way: setting up their own fashion line.

There recent pictures of ceremony 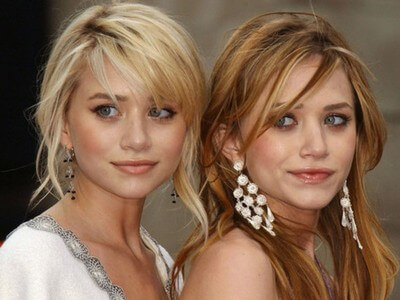 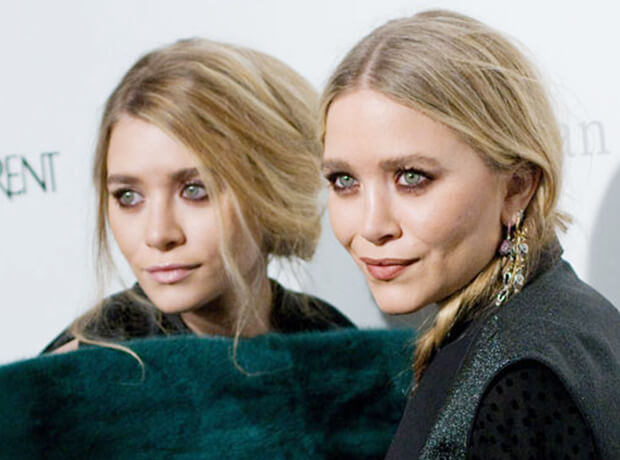 Just five years after starting their own fashion line, they were named Women’s wear Designers of the Year by the Council of Fashion Designers of America in 2012. It seems like the Olsen twins either have an unending supply of luck or a blend of sheer hard work and some smart moves has taken them quite far.

There gorgeous picture after stepping into fashion industry. 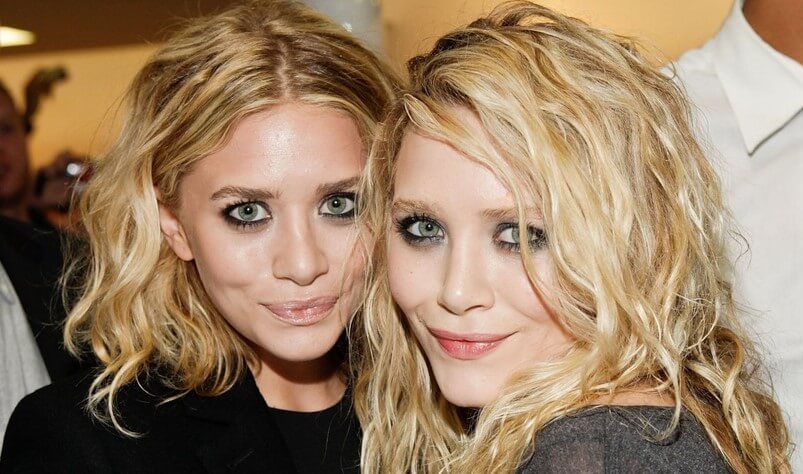 The transformation from toddlers sharing a role on a TV screen to running their own fashion lines and becoming fashion icons, the sisters have charmed their fans by being on top of their game throughout!

6 Shocking things which ruined your life
To Top