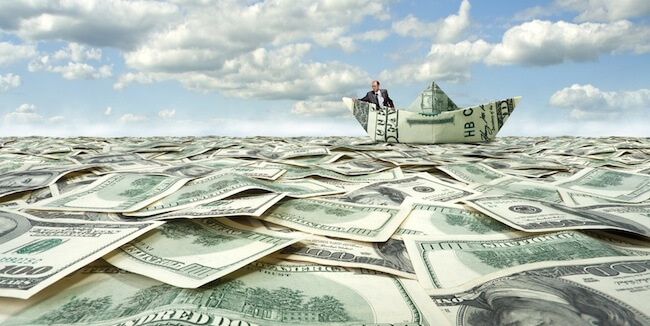 Who says money can buy brains? On the contrary, some of the most ridiculous acts have been conducted by billionaires over the year, a living proof that money can make any old Joe a walking talking eccentric mess! The list below demonstrates some of these interesting characters with their own little obsessions, accidents and sociopathic like tendencies. 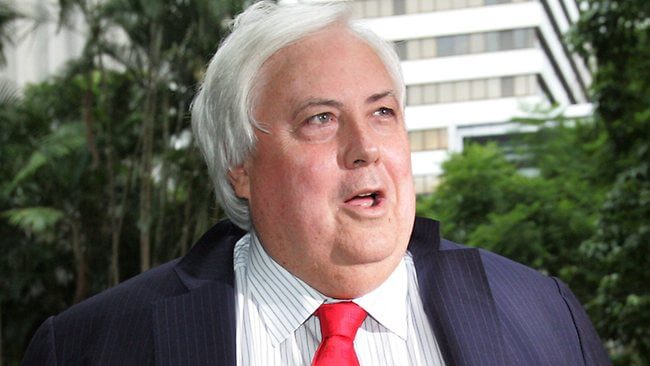 First up is this Australian fella and the owner of Mineralogy, a mining company which provides iron to China. He is well renounced for his dinosaur obsessions. Just call him Ross Gellar! Well not really, for along with his bizarre plans to clone a dinosaur in the hopes of attracting guests to his Palmer Coolum Resort (which for obvious reasons, didn’t quite materialize) he is also known for his plans to build a copy of the titanic. His so called Titanic 2, is set to release late this year and is envisioned to provide no modern technologies like Television or even Wi-Fi. Not surprisingly, his Amish plans don’t sound like they will bear any fruits but we’ve got to give him props for trying. 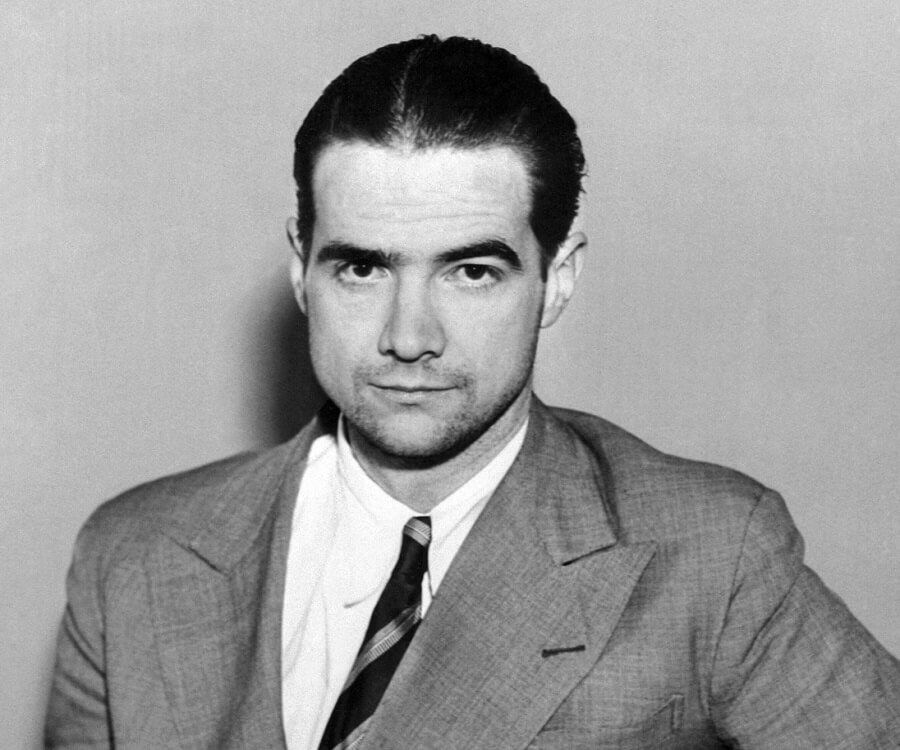 The heir to an old drilling fortune, Hughes used invested in movies and managed to make a number of hit films, while simultaneously building up his reputation as a playboy who managed to seduce a number of Hollywood beauties. He was also a designer and test pilot, but immediately got in a horrifying accident when he crashed one of his planes. Perhaps, the crash took him over the edge for after his recovery he spent months in a dark room with no water service, urinating in water bottles and surviving on a diet of chocolates, chicken and milk. Probably not the best nutrition for a growing man, for he soon descended into madness, and was also diagnosed with obsessive compulsive disorder and developed an addiction to painkillers. 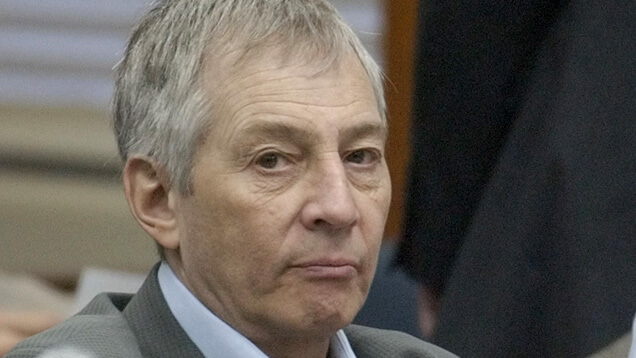 Finally, this billionaire, born in Scarsdale, New York, son of a real estate investor and powerful personality, Seymour Durst has left a trail of dead bodies and missing people in his wake. Apparently, at the age of seven, he saw his mother jump to her own violent death and from then it on, he has never been the same. The second of these unfortunate instances was the disappearance of his wife, Kathleen McCormack in 1982 who was never found. Later in 2000, his friend Susan Berman was found shot dead in her own apartment. Finally, the year after that, his old neighbor’s chopped up body parts were found floating in a river in Texas. It didn’t take long after this murder so close to his home, that the police managed to put two and two together and he was subsequently arrested the same year, but managed to post bail and promptly made a run for it. He was later found trying to steal a chicken and a band aid from a supermarket in Texas even though he already had $37,500 cash in his pocket. Talk about stingy!

Weirdest laws of Europe and USA
To Top