Home » PS5 Can Understand “From which direction the attack was received” 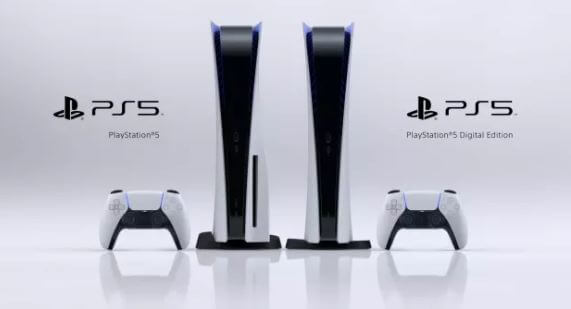 The latest commercial video of PS5, which is waiting for the announcement of price and release date, has been released. The latest video emphasizes the “immersive feeling” that can be experienced on the game console. In addition, Sony Interactive Entertainment (SIE) marketing director responded to an interview regarding PS5 promotion.

You can also experience the feeling of your feet

On the 20th, the PlayStation brand official blog released a blog article explaining the latest commercial video about PS5. The released commercial video is not a gameplay video of a specific game, but focuses on the immersive feeling that can be experienced on PS5.

The blog post also introduces comments from game developers on how the tactile experience is incorporated into PS5 compatible games. For example, in “Marvel’s Spider-Man: Miles Morales”, you can experience the direction of the attack through the sense of touch. Also, when you roll out the Venom Punch, you can feel the crackling impact passing from the left side to the right side of the controller.

In “Demon’s Souls”, by utilizing haptic feedback, you can feel the heavy feeling of iron and iron colliding with each other, and the vibration when guarding a huge enemy’s blow.

The game media “gamesradar +” that reported the above blog article reports that some event related to PS5 is “tentatively” scheduled later this month. After the latest commercial video is released, there is a good chance that an event will be held to follow the content of the video. We should continue to pay attention to SIE trends.

On the 11th of last week, a video explaining the functions of the DualSense ™ wireless controller focused on the latest commercial video was released earlier. In addition to the haptic feedback mentioned above, the video introduces tactile features such as adaptive triggers and motion sensors.

Regarding the UI that plays the role of connecting the controller and the game, the game media “PUSH” reported in June the remarks of Mr. Matt MacLaurin, vice president of the PlayStation brand UX design department. According to him, the PS5 UI did not inherit that of the PS4, but was newly redesigned. It needed to be redesigned because the PS5’s processing is so fast. “There isn’t even a single pixel inherited from the PS4 generation,” he said in the PS5 UI.

Furthermore, on the 20th, PUSH reported a concept video about the start screen of PS5 produced by Brazilian graphic designer Paulo Manso. He made a video based on the information that has been disseminated to date. I’m not sure how similar this video is to the actual PS5 screen, but it gives a cool impression.