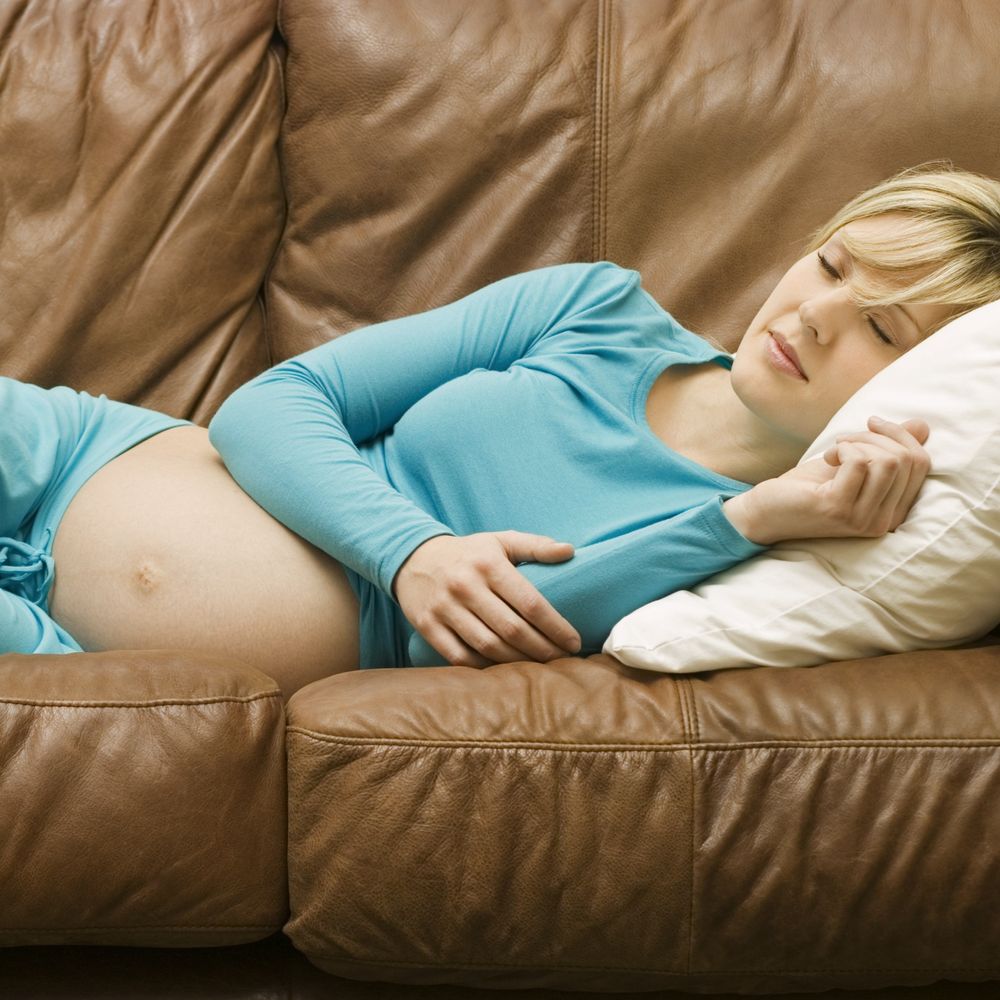 During the first few months of pregnancy, women will often have sore or sensitive breasts.  Some women even have these issues before they become pregnant.  While it is normal during pregnancy, what about those women that experience the issues before pregnancy?  Is this normal too?  The good news is that there have been many technological advancements that can help doctors to find out the reason behind sore breasts.

Sore breasts are usually a sign of pregnancy when accompanied by a missed period.  Breasts will also get somewhat bigger and more sensitive.  They can even be painful.  While this is a symptom of pregnancy, there can be other causes as well.  Even if you had a period, you could still be pregnant.  It is difficult to know for sure without taking a pregnancy test. 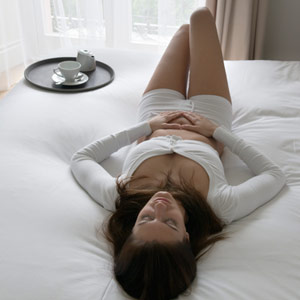 How can women still have a period when pregnant?  Well, if the woman as just released an egg, and there was already an egg that had been fertilized, it can lead to another period, even after pregnancy.

Women will often complain of sore breasts in the very beginning of their pregnancy.  The reason that this happens is because the breasts are made up of mostly fatty tissue and mammary tissue.  During pregnancy, many changes occur to the body- including the breasts.  These changes can be somewhat painful.

As stated earlier, the best way to know if you are pregnant is by taking a pregnancy test.  During the early stages of pregnancy, the breasts will begin preparation for when the baby is born and ready to nurse.  There will be more blood flow to the breasts.  The glands may also start to grow more.  This can cause swelling and sensitivity, along with pain.  This will usually go away after the first trimester of the pregnancy.

Is the Pain Bearable?

While it is normal for the breasts to be really sore, the pain should definitely be bearable.  Women that have pain that is unbearable for an extended period of time may have other issues going on.

Other Causes of Breast Pain 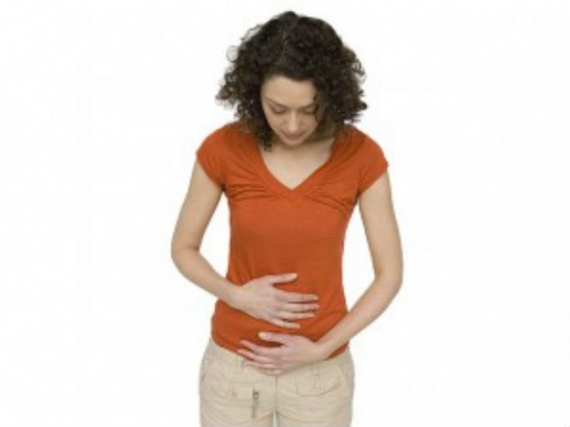 There can be other reasons for breast pain as well.  Sometimes it can be due to change in hormones.  This is especially likely if you stop, start or change your contraceptive methods.

Other Signs of Pregnancy

These are just three of the most common signs of pregnancy that go along with sore and sensitive breasts.

Can Precum Really Cause Pregnancy?
Prepare Yourself for Postpartum Exercise
To Top