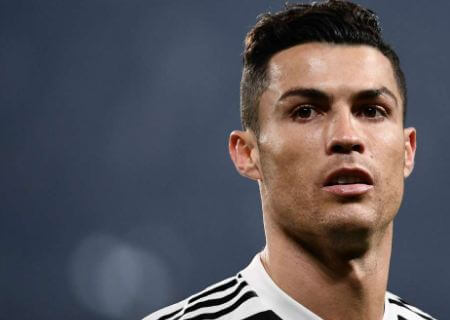 According to foreign media reports, Ronaldo is currently with his national team.

Portugal are scheduled to face Sweden in the National Leagues, but Cristiano Ronaldo will no longer be available for the team after a positive Corona virus test.

According to a statement issued by the Portugal Football Federation, Ronaldo has left the team and gone into isolation.

The 35-year-old star showed no signs of corona virus, is better and is isolated, the statement said.

On the other hand, after Cristiano Ronaldo’s Corona test is positive, other players and staff members of the team will also be tested for Corona.

It should be noted that some time ago, Ronaldo was sitting with the players during the match where he did not put a mask on his face, ignoring the SOPs of Corona virus.

However, Ronaldo wore a mask when reminded by the administration.