Home » Pizza, one of the most popular and favorite dish for all ages 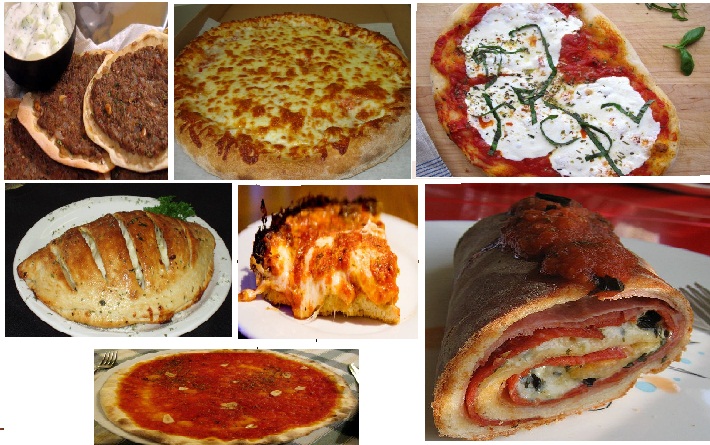 Pizza is the most popular and favorite dish for all ages. Everyone likes pizza from a child to old person. Pizza is a round, flat bread which is oven baked and topped with tomato sauce, cheese and many other toppings. Modern pizza was invented in Italy. Since when it was invented it becomes a popular dish of people around the world. There are many types of pizza in the world.
Ancient people cover their bread with cheese and many other things. Pizza is baked in oven an electric deck oven, conveyor belt, etc.

Pizza is all time favorite food for everyone but is not affordable all time. But there is no need to get worry because every pizza brand offers multiple options to their customers, like coupons and pizza discount cards. They give pizza cards or coupons at very low price and in it they offer deals to people which is easily affordable to people and people can enjoy pizza.
It gives advantage to both people and owners of pizza outlets. By this strategy they attract customers towards them by giving one extra pizza on buying two Pizzas, giving free drink, etc.

Pizza delivery,
Pizza outlets gave a very beautiful advantage to their customers that they can have pizza while sitting in their home. Only there is a need to call to pizza outlets and give them order of pizza and tells him address and the pizza is waiting on your door in a very short time.

In many countries there are many places for the pizza establishments where daily millions of pizzas are consumed on daily basis.

In Brazil (Sao Paulo) there are almost 6,000 pizza establishments where 1.3 million pizzas are consumed on daily basis. According to research Brazilian pizza was baked early part of 20th century.

Domino’s and pizza hut was arrives in early to mid-1990s. India is also included in such countries where people love pizza and number of consumed pizza on daily basis is very high.

The people of Norway eat most pizza in the world and there number of consuming pizza is very high.

In 1980s first ‘pizzerias’ was opened in Pakistan (Karachi). Pizza has got high number of importance in Pakistan.

In 1905 first pizza establishment was opened in UNITED STATES in New York.

Pizza has gained a large number of popularity in all over the world and every second person like this fast food.