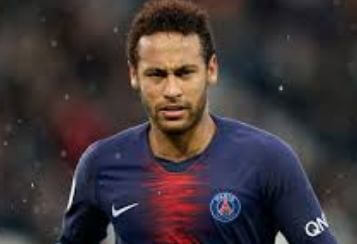 Brazilian footballer Neymar broke Ronaldo’s record by scoring the most goals after Pele.

In the match against Peru, Neymar scored a hat-trick to lead his team to a four-two victory and also became the highest scoring player after Pele.

According to FIFA, in the list of highest scoring players, Pele is first with 73 goals, Neymar is second with 64 goals and Ronaldo is third with 62 goals.