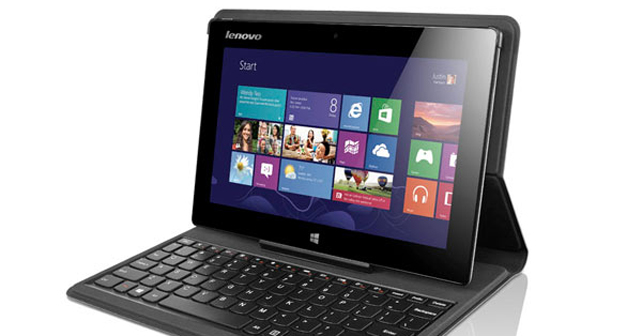 As with other tablet making companies Lenovo has also entered in the race of gadgets manufacturing and is surviving successfully by launching new and improved innovations day by day. These days the most important things that people consider and prioritize are the gadgets. People have too much focus on carrying different kinds of gadgets with them which are portable and can let them carry out are their daily task related to work, social networking, playing games and lots of entertainment related needs. This hype of different gadgets among people has made the gadgets making companies run in the race of creating new and improved pieces of their innovations on a daily basis and the research and development process of the companies are under a high level of pressure. 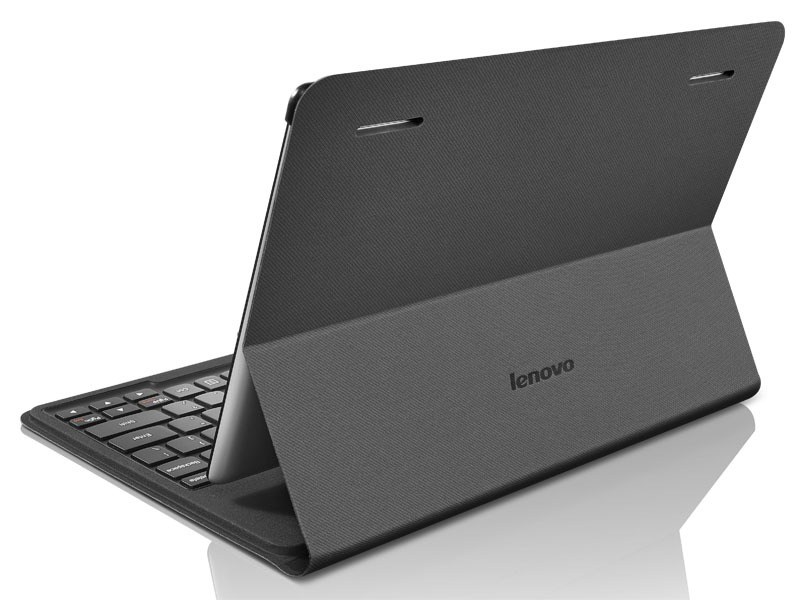 Lenovo being the best laptop makers is also running in the race of giving the market new and improved gadgets. The latest invention by Lenovo is the Lenovo Miix, it is the Windows 8 tablet containing the display screen of 10.1 inches. It consists of a detachable keyboard which can make it turn into a laptop and the storage capacity offered by Lenovo Miix is twice as much as provided usually by other tablets. It is the slimmest and the lightest invention of Lenovo giving the users the battery life up to 10 hours of usage.

This tablet will be available for purchase later in this year and is expected to be sold for $500. The deal offered by Lenovo in its Lenovo Miix is an attractive one as this would provide the users with the luxury of enjoying two different gadgets at one time being a laptop and tablet. Moreover its light weight and slim look is also an attractive feature that will allow the users to carry it easily from one place to another. 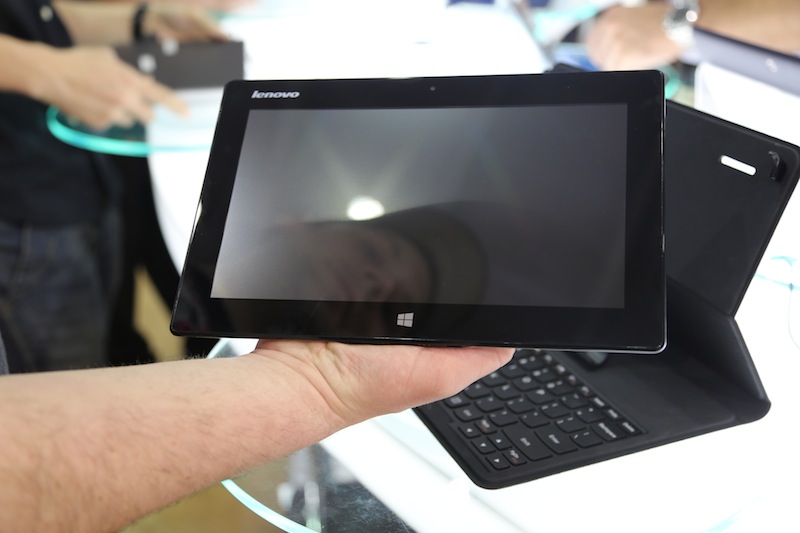 Spy With Your Watch!
Sony Has The Best Tablet!
To Top