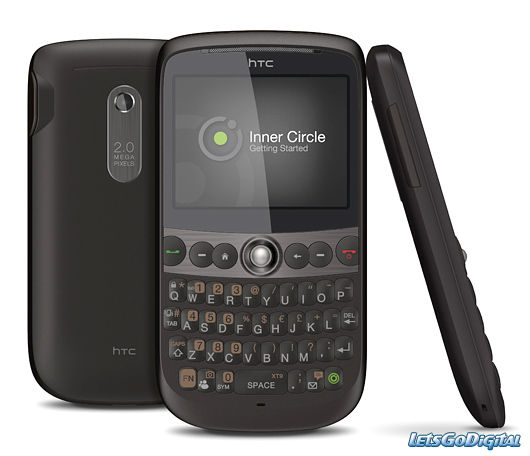 As the telecommunication market in Burma is still underdeveloped due to decades of military rules. Now after ending this long military rule in the country, the Burmese government has started to open business opportunities for telecom sector. No doubt, the price of SIM cards in Burma is still very high which is out of buying capacity for most of the population. The proof of this claim is the 2011 survey of World Bank according to which only 3% population was using mobile phones at that time. One more reason behind the downfall of telecom sector is Burma is also unawareness for English and other international languages in the whole of the country due to low literacy rate.

This is the Taiwanese telecom company HTC which has think for the first time to resolve international language awareness problem in Burma and has launched its latest gadget with Burmese keyboard. Moreover, the search functions in the phone as well as the predictive text capability is also in Burmese language, which is very good news for the people of Burma. Moreover, this step creative step of HTC will surely lead the Burmese telecommunication market towards success and prosperity.