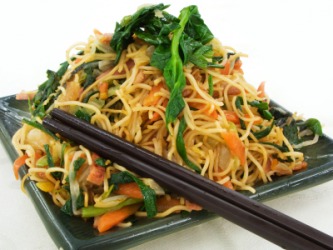 Noodles are a favorite of everyone no matter what the age group be. But people usually try the same old recipe of noodles which includes some sauces and vegetables. Looking for innovation is called the art of cooking. The more innovative your cooking is the more your family will be happy. Noodles can be made in a variety of different ways out of which Chopsuey is also an innovative and very tempting dish of noodles. 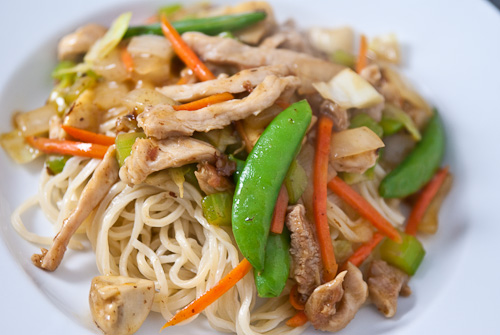 This dish can be served even if you have some guests over. Below we have shared a yummy recipe of Chopsuey which is a must try.

Boil noodles and keep them aside after straining them properly. In a pan heat oil and fry the chopped garlic in it till golden in color. In this pan add chicken, carrots, onion, green onion, capsicum, and cabbage and fry for one minute. After the vegetables are fried add vinegar, chili sauce, ketchup, salt, white pepper, and sugar and mix well. When mixed add chicken stock and also dissolve the cornflour and add this cornflour mixture while stirring the gravy. Keep stirring with spoon till the gravy is thick. 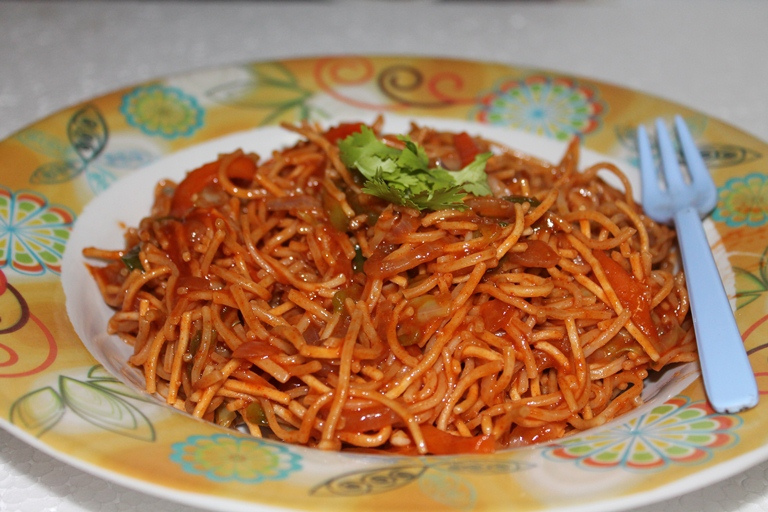 In another deep pan fry noodle which you boiled initially. Fry these noodles in the form of batches in such a way that it forms a nest. Dish out the fried noodles and spread gravy over it. You can garnish this dish boiled or fried egg.