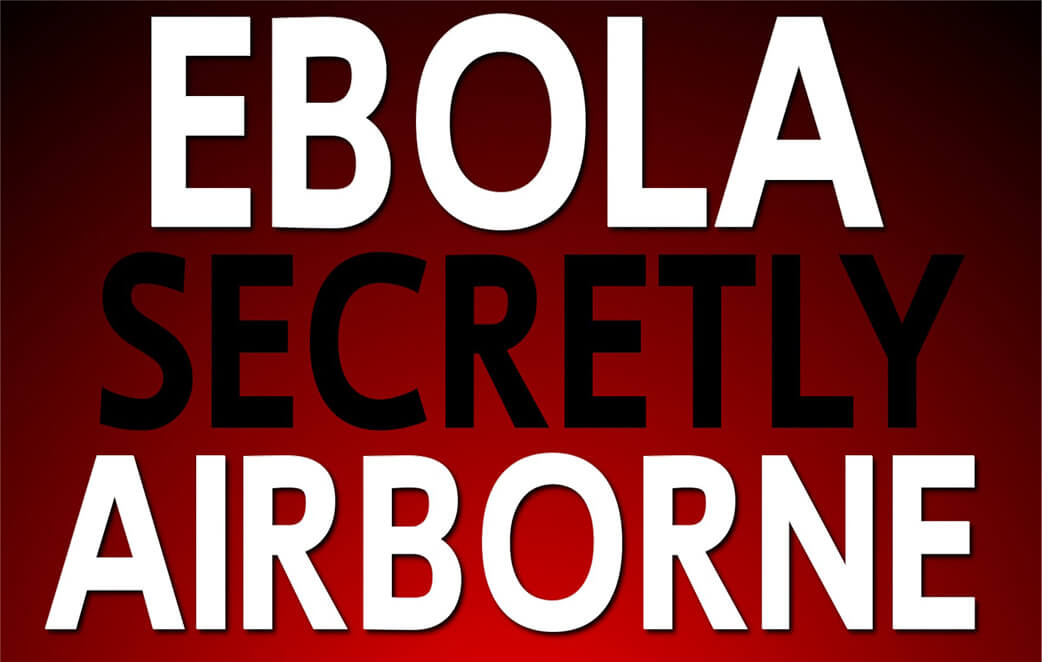 WHAT IS EBOLA VIRUS DISEASE?

Ebola Virus Disease is a scary, highly infectious disease that is caused by the Ebola Virus. It is native to West Africa and recently, there were massive outbreaks of Ebola Virus Disease in the 197’0s, killing over 11,000 people. Although much research is carried on the subject, Ebola yet remains a threat to the medical world and to the wellbeing of human beings.

Ebola Virus Disease is usually spread initially from primates like monkeys, apes and fruit flies, but once the Ebola virus is contracted by a human being, it can further be spread to other humans via body fluids including saliva, mucous, vomiting, urine and feces, milk, semen and blood. However, it is not spread through airborne droplet infection.

WHAT ARE AIRBORNE DISEASES?

Airborne diseases are ones that are spread by droplet infection. These droplets can be released from an infected person, or any other source carrying the agent that causes infection. They are usually spread via pathogens (bacteria, virus, fungi) and can be transmitted from one person to another person through coughing or sneezing, via environmental contaminants or other aerosol mediums. Some of the commonly occurring airborne diseases include:

There are no established evidences of Ebola being an Airborne disease. However, theoretically some scientists have believed that Ebola can be spread via droplet infection. The pathogenesis of this route is believed to be this that if an Ebola Virus infected person is coughing in the vicinity of a healthy person with any abrasions, wounds or open mucous membranes, the droplets spread by the Ebola infected person might settle on the open surfaces of healthy person, thus causing chances of infection by the deadly Ebola Virus.

Since there exists a chance of airborne spread of the Ebola Virus via droplet infection, Ebola infected patients should be kept under intensive care in isolation units. Moreover, the health care personnel should be well armed and protected through eye ware, masks, gowns, gloves etc so as to prevent the chances of spread of Ebola virus.

WHY ACTUALLY IS EBOLA NOT AN AIRBORNE DISEASE:

Scientists have found out that the Ebola Virus itself lacks the attachment proteins that are required to bring about infection by attaching to the respiratory membranes and initiating a series of response for infection by Ebola Virus. Generally all viruses, bacteria and even antibiotics require a lock and key model rather than induce fit models to bring about their effects, but Ebola lacks the morphology for this lock and key model for the human respiratory system. This might be a reason as to why Ebola virus has no capability of causing air borne infection.

Although the attachment proteins were found lacking in the Ebola Virus, a new thought arrived in the minds of scientists: What if Ebola mutates itself to an airborne form? For this purpose changes were observed in the genes of Ebola Virus between 1976 to 2104 and it was found that the mutations were only 3% and rest of Ebola Virus remains same which for now, brings the medical world to space that chances of Mutation in Ebola for airborne infection are fairly low.

Is there a cure for ebola? Hope!!!
Ebola Zombie Virus
To Top