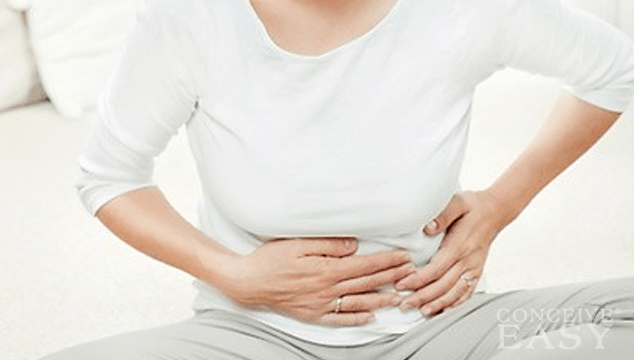 There are some women out there that have this gut feeling when they are ready to get pregnant, but others just don’t get it.  There are some symptoms of ovulation that can help you to determine whether or not one of your ovaries has released one or more eggs. You have the highest chances of getting pregnant if you have sexual intercourse during the period ranging from two days before ovulation and one day after it. That is why it is essential to know the symptoms. 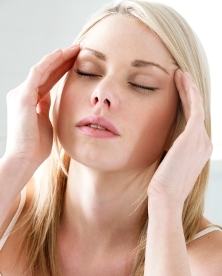 Right before ovulation the mucus produced by the cervix and released into the vagina undergoes changes due to the higher estrogen levels in the body. It becomes clearer and more slippery. The amount of mucus released is also greater. You will certainly notice these ovulation symptoms easily if you are attentive.

During ovulation, the temperature of the body increases by 0.4 to 1 degree. You can measure your body’s internal temperature by using a basal body thermometer in order to pinpoint the best time to get pregnant. Experts recommend that you take down your temperature every day and use a special chart to determine when the right time comes.

During ovulation, a woman’s breasts are often sensitive. It is very similar to the sensitivity that is felt just before the start of the menstrual cycle. Still, the change is not that evident so you have to be more watchful to notice it. Aside from sensitivity, the areola around the nipple may undergo a change in color.

Increased sexual desire is one of the major ovulation symptoms. The changes which occur in your body naturally “urge” you to have sex with your partner. This is an effective way to tell when you are most fertile. Just remember that if you are stressed out about getting pregnant, this symptom can diminish considerably. That is why it is best to stay calm and relaxed and focus on the positive. 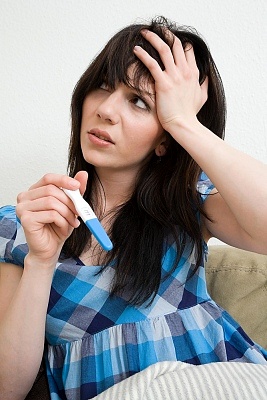 You may notice spotting during ovulation. It is not clear why it occurs but it is a certain sign of the release of an egg from the ovary. Since this symptom does not occur in all women and every time, it is not a particularly reliable indicator.

It is also possible to use a special ovulation prediction test kit to find out when the best times for getting pregnant comes. This method is the simplest and the costliest at the same time. It is considered to be highly reliable as well.

Health and Pregnancy – Ensure Your Well being to Have a Healthy Baby
Can Precum Really Cause Pregnancy?
To Top