Home » Google Glass: Are We Looking at the Future? 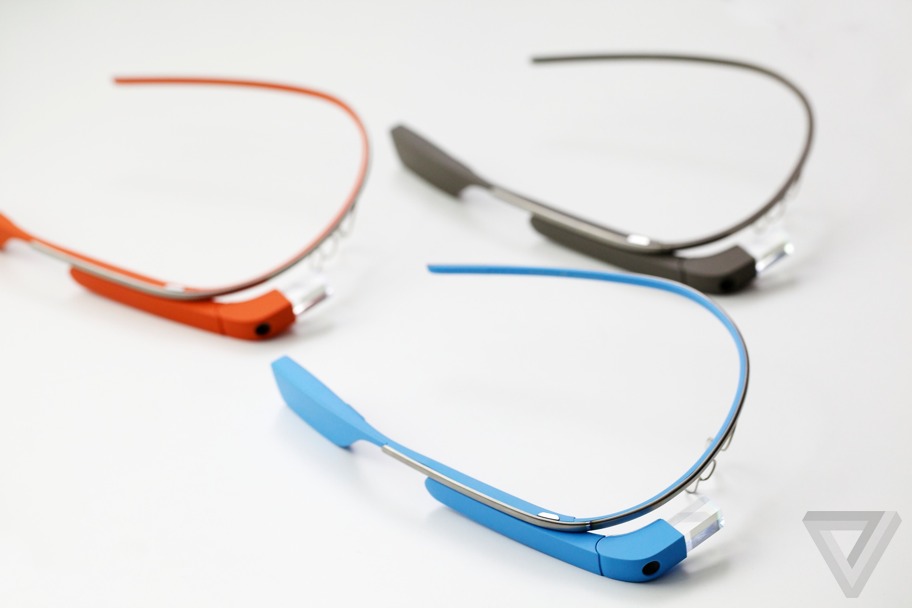 People are used to hand held computing devices that are portable and make life convenient and simpler. But have you heard about wearable computers? Yes, Google glass is a product that looks like normal glasses but is actually a computer that can be worn by people. All through 2012, this project from Google created a lot of flutter around the world among tech experts but it has now become a reality. 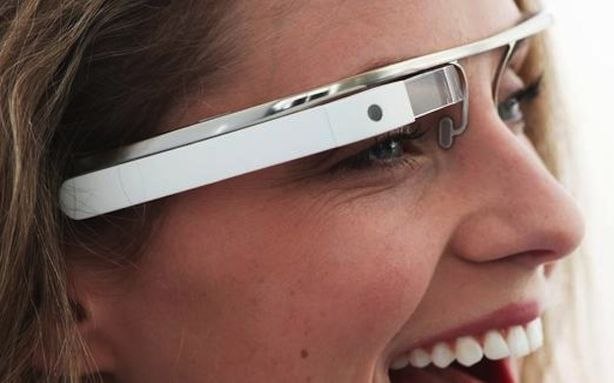 Though the product has yet not been produced on a commercial scale and the fist of these devices have only been doled out to developers who got these smart glasses on the basis of a lottery that was drawn to decide who receives them. The world is excited but most people are still unaware of what Google glasses actually mean sand the working principle behind these smart glasses. It is a computer with a camera that you can wear on your eyes. But do not make the mistake of treating as a simple camera as you can not only take images of what you see but also search and translate while being on the move.

When you wear these glasses, you get to see a prism screen where there are directions written in the form of text that you can choose to give commands to the glasses. You are actually looking at a 25 inch screen that does not obstruct your vision and this screen appears to be 8 feet away from you with a high resolution display that you can read even under bright daylight. There is a camera embedded in the device that takes snap and records videos that are exactly what you see. You can use any function by using your fingers on touchpad that is on the frame of the glasses.

Let your friends see what you see 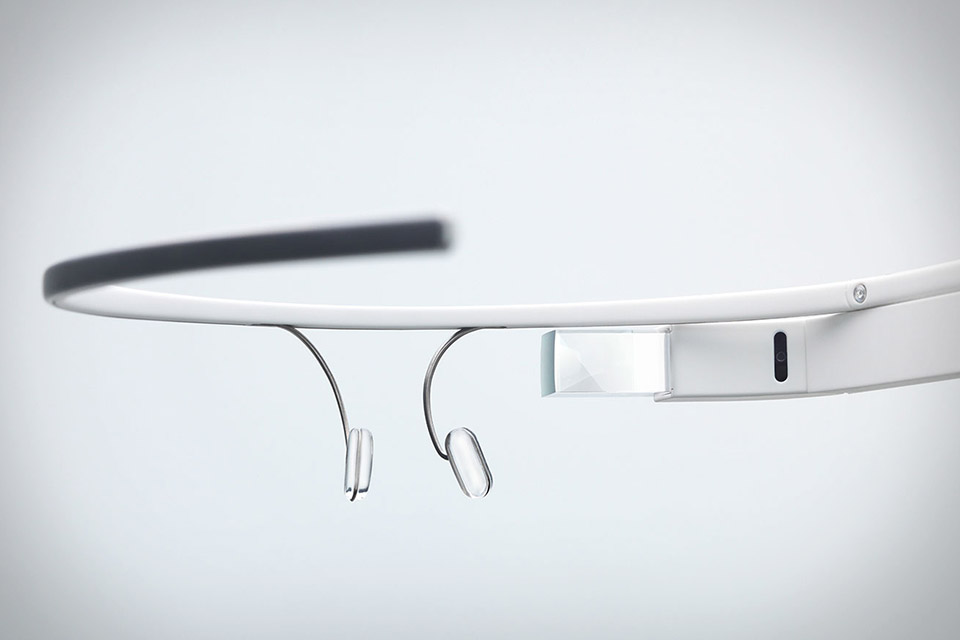 instant. This is possible through video conference with others who may be sitting anywhere around the world. These glasses can also show you direction to move around though you are required to connect the specs with your smartphone for this function. Google has prepared an app called MyGlass that tethers the specs with any Android based phone.

Developers around the world are busy designing apps for Google Glass in anticipation of a commercial launch of the product in the near future. One that is much talked about is an app that will allow the user of this glass to dictate an email rather than type it in the traditional manner. Another developer has devised an app that allows the user of this glass to identify friends in a crowd. There is eve an app being developed that will allow the user to get flight alerts while waiting in the airport.

Google Glass has 5 MP camera that is capable of recording HD videos and has huge storage space of 16 GB.