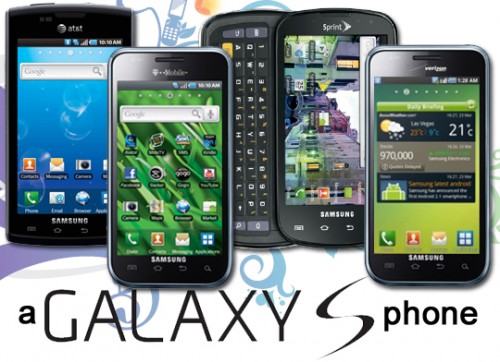 Samsung and Apple are in United State courts against each other. Apple wants to ban the sale of Samsung phones, while Samsung wants to continue its sales. Right now, the court has refused to put a ban on Samsung and has rejected the appeal of Apple. The conflict is due to the Galaxy Nexus Smartphone, the patent on this phone is challenged by Apple in the court.

Apple has requested the court of nine judges to reconsider their decision and ban the sale of a Samsung phone. The court has allowed the sales of Samsung phones, while the case is still in court. According to experts, Apple’s position is not really strong here.

This case has another aspect as well. Samsung phones are running on the Android Operating system, which belongs to Google. So, it is considered that Apple is fighting this case against Google too. The case is about the search technology patent, which is the key factor in the success of Apple gadgets.

According to Samsung, Apple has no solid evidence to prove  that they are using Apple’s technology in their Samsung Nexus. Both technology kings will be in federal court for the trail, in 2014.

Last year, Apple won a case against Samsung, when it had copied some vital features of Apple. Apple gets over $ 1 billion in damage. However, this time it seems that Samsung will win this time, as Galaxy gadgets are still available on the shelves.