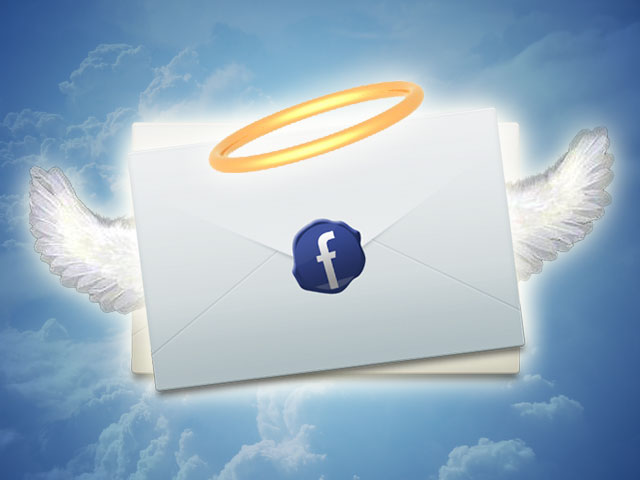 This Thursday, Facebook has announced its new messaging system to limit the unwanted activities of users on social media network. According to this new messaging system, sending messages will be free for the people only to those, who will be in their friend’s list or relative list. While if they want to send messages to strangers, they will have to pay $1 for this activity. Facebook management is thinking, this will be an effective way to restrict the unnecessary use of Facebook and in this way, they can make the use of Facebook more sophisticated and organized.

No doubt, Facebook as a social media network is a very helping and beneficial tool for the people to connect with each other, to recall their older friends and to make new friends. This thing has made the world in real manner a Global village and has proven a very helping source for the people to build their career by making new relations. However, at the same time, the unnecessary use of Facebook and wastage of time has also been observed at global level with day by day increasing complaints of parents. To resolve this serious issue, Facebook has launched this paid messaging system which will limit the activities of youngsters on Facebook to waste their time in sending messages to strangers.

The complete story of this new Facebook terminology is as, now the messages from strangers will be added in the “Other” folder automatically. There will be no disturbing or unknown message in your friend’s and relative folder. It means, there is no wastage of time for serious people, who don’t like to waste their time in reading messages from strangers. This is such a great relief for the users of Facebook. Now if anyone wants to reply the messages of unknown people, he / she will have to pay $1 for this activity. Obviously, no one will like to waste his money in such an unseen activity.

Currently Facebook has introduced this paid messaging system only in the United States and will introduce this feature in other countries very soon. People who want to send messages to unknown persons, will have to pay their payments via credit card. According to CEO of Portent “Ian Lurie”, this new paid messaging system will not be a very happy step for the users of Facebook especially youngsters. However, people who are crazy about finding new friends will surely pay $1 for making a new friend.