Home » Ebola, a death sentence! How is Ebola spread? 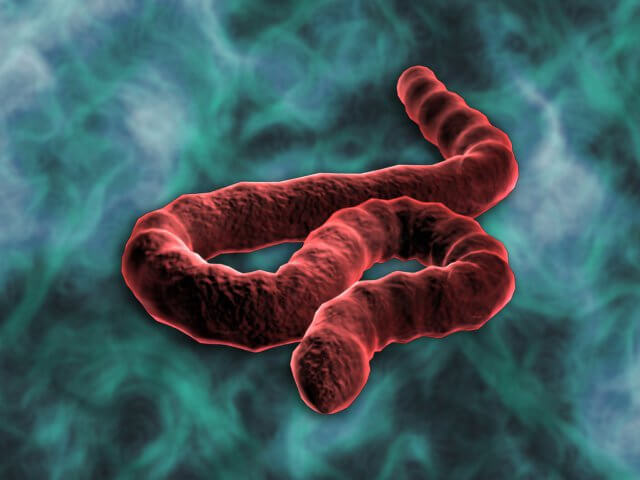 With major outbreaks in West of Africa since December 2013, Ebola has been a major threat to the wellness of humankind. Although Ebola outbreaks occurred during the early 1970’s in a small group of people, the biggest Ebola epidemic lately has become a great challenge for the medical world, with no other treatment other than palliative care.  Currently, research is being carried out to develop a vaccine for the Ebola Vaccine to prevent further spread of Ebola in the epidemic areas specially, however detailed analysis of sources of spread of Ebola is yet under study.

How is Ebola spread?

Transmission of Ebola virus from one person to another can be carried out by coming in direct contact with an infected person’s blood or other body fluids. This may include:

However, much consideration is not given to airborne infection of Ebola

What are airborne diseases?

Airborne diseases are ones that are spread by droplet infection. These droplets can be released from an infected person, or any other source carrying the agent that causes infection.

As for Ebola virus, it isn’t established yet that it is spread by Airborne infection. Although no evidences have been claimed of Ebola being spread via Airborne method, theoretically it is assumed that Ebola can be contracted by people close by Ebola infected person coughing heavily.

Although there are no established facts yet and research is going on, the spread might occur in individuals having abrasions or open wounds on which the Airborne infected Ebola droplets might settle, hence causing the infection.

Some scientists have also put forward the fact that Ebola Virus lacks the attachment proteins that are required to adhere to the respiratory tract in order to bring about the Ebola virus disease. Generally all viruses, bacteria and even antibiotics require a lock and key model rather than induce fit models to bring about their effects, but Ebola lacks the morphology for this lock and key model for the human respiratory system. This might be a reason as to why Ebola virus has no capability of causing air borne spread in humans.

Although  until now no evidences have been established for Airborne transmission of Ebola Virus, Healthcare professionals and other associated personnel in direct contact with Ebola infected patients must cover themselves properly using masks, gloves, eyewear and gowns in order to diminish the chances of Ebola transmission via Airborne or other routes.

Healthy People 2020: The Program that Aims for Health for All
Is there a cure for ebola? Hope!!!
To Top