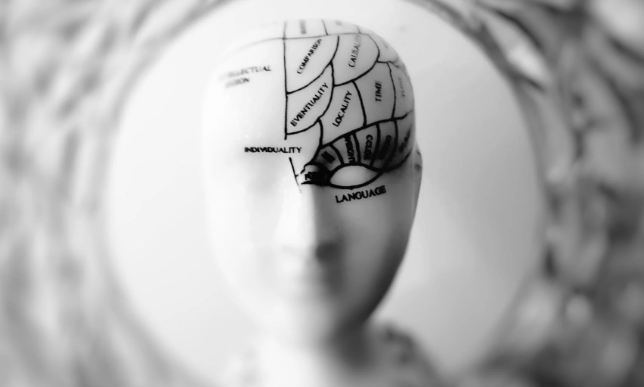 Every year on October 10, World Mental Health Day is celebrated. According to a study, one in four adults and one in ten children suffer from mental illness or problems. Not only that, but all the people associated with it are affected by the mental illness of a single person. It can be seen that millions of people fall victim to this condition.

The celebration of this day was started in 1992, with the aim of highlighting the importance of mental health among people around the world and maintaining a better attitude towards people with mental illness. The World Health Organization estimates that 450 million people worldwide suffer from some form of mental illness, with depression and schizophrenia being the most common mental illnesses. In 2002, it was estimated that more than 154 million people worldwide suffer from depression. About one percent of people suffer from schizophrenia at some point. In schizophrenia, the patient’s mind begins to perceive unreal things as real. As the consciousness of the outside world diminishes in these people, it almost disappears and they seem to be happy in their own world. According to the United Nations, one in four people worldwide needs some form of mental health care. In developing countries, 85% of people with mental illness do not have access to treatment because in these countries mental illness is considered a shame and a disgrace.

While we have many causes of mental illness, there are also some social and societal causes. Terrorism, instability, unemployment, insecurity, poverty and broken family systems are at the top of the list. These are all issues that make a common man mentally ill, causing anxiety and restlessness in society. In such cases, people who suffer from these problems become irritable and angry and lose the ability to tolerate any of them. If not treated properly in time, the person becomes mentally ill. In rural areas even today people think of a person suffering from mental illness as a shadow of a demon and instead of treating the patient, they look for various excuses, which makes the disease worse and over time it becomes incurable. Is.

In this regard, experts give some advice to avoid mental illness and keep the brain healthy.

According to a study conducted at University College London, being physically inactive increases the risk of depression and stress. Experts say that people who exercise 3 days a week are less likely to suffer from stress than those who do not exercise.