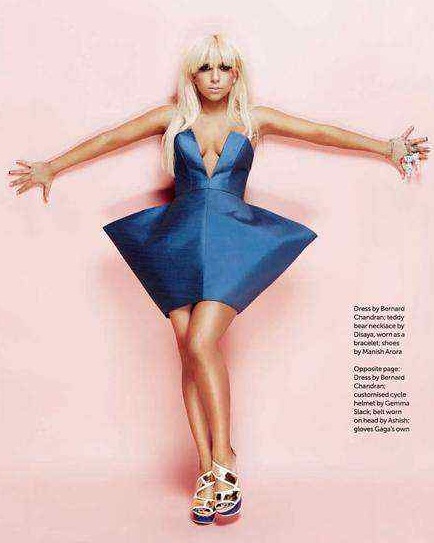 Do you have any idea about what avant-garde style and fashion is? Well, according to the dictionary, the avant-garde current is merely an artistic currently fighting against those of the already known and accepted traditions and forms, not to mention that they offers  revolutionary formula. It only means that, an avant – garden could be easily regarded as the artistic innovative movement, that simply came out from the spirit of negation as well as the revolt against a particular traditionalism. It has then become a synonym of innovation, rebellion as well as progress.

When it comes to the fashion, the avant-garde style is merely defining its personality. A lot of designers have been merely asked to define such style and they have added some good terms to define it. Striking, mysterious, intimidating, sophisticated, to name a few. The accessories have to be modern, elegant, yet unusual. All of the clothes must be matched with belts, hats or shoes in most of the unusual shapes.

At some point, the models might intimidate, as what they are wearing is just beyond the normal image. The Avant-Garde fashion only means a little bit upon the theatre. For most of the time, clothes could not be worn in the streets, for the reason that they truly belong to the flamboyant style. They are somewhat shocking and could be very innovative. Somehow, this style doesn’t really refer only to the fashion. It only means a great mixture in between art as well as fashion. The Avant-Garde fashion merely teaches women to have a great attitude.

Clothes in the sense of Avant-Garde only means the unusual ones that will catch up the eye and doesn’t let you to fade into the crowd. As a matter of fact, when discussing about the Avant-Garde kind of fashion, it’s not just all about the clothes. In the end, the result of this kind of fashion needs to be a whole form.