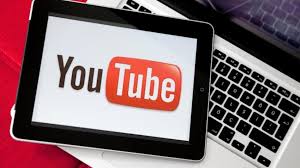 In May, the most important video streaming website of the world, YouTube celebrated its 8th anniversary. Compared with other services and websites that are online for 20 years or more, the success of YouTube is huge. We can’t imagine our lives today without it, and you probably have it bookmarked, you have its application on your phone, and you refer to it whenever you want to post a video on social networks. 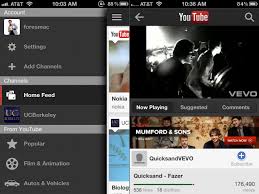 With this special occasion, YouTube offered us some statistics. Each minute, 100 hours of video materials are uploaded on YouTube. One year ago, it was only 72 hours a minute, and two years ago, it was 48 hours. The increasing number of hosted files is owned to the commercial side of YouTube, which is highlighted like never before. Any person that wants to promote a company, to create a tutorial or simply to express some ideas can do this on YouTube in a matter of minutes.

YouTube is better than many televisions, you have the possibility to watch whatever you like, whenever you like, without paying anything. You have content from all areas, industries and niches, or even programs that are only available there, such as the Ray William Johnson Show, with an immense success in USA.

There are many concepts that were created here. the newest of them is Gangam Style, or Harlem Shake, which are of bad quality according to some, but which show the power of internet. In less than one year, Gangam Style reached about 1.5 billion hits on the internet.

Websites and blogs use YouTube to promote their materials and services. Video reviews are common today, and they become increasingly popular compared with written material. 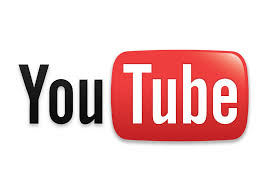 The initial owners of YouTube made a good deal by selling it to Google after two years of activity for 1.65 billion dollars, but considering the current value of this network, we can say that it was also great for Google. Integration with Google +, with the search engine and especially with the marketing tools of Google made the network a lot more interesting. Moreover, the calculation method for views was changed by Google, so today, it is fairer and it gives smaller videos more chances of being promoted.

We are sure that YouTube will have success until its 20th birthday, and we can hardly wait to see what new surprises would appear here in the near future.

An Innovative Tablet!
Technology In Aquarium!
To Top